Jeff Kuhn took a leave of absence from teaching high school English in 1986 when he began taking jobs in roofing and siding. What started out as side jobs became a business, and then a full-fledged career. Kuhn never went back to his teaching job, but he also never stopped learning.

"It grew and grew and I got into design and build early on. I love that concept." -Jeff Kuhn

We serve the following areas 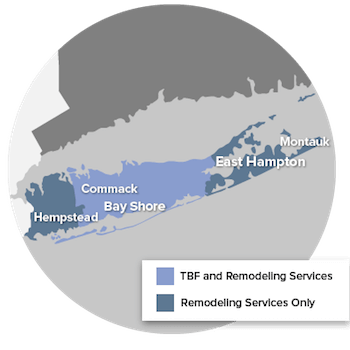